The survey collected information from 3,002 DFV victim-survivors on the impact DFV had on their working lives, and the responses and policies they encountered in their workplace.

The report notes that 84 per cent of respondents identified at least one way that DFV affected their ability to do their job.

These included impacts on concentration, the ability to enjoy work, productivity, and attendance.

DFV polices which help workers remain engaged in the workforce and retain financial independence from their abusers is essential given that it takes around $18,000 and 141 hours to extricate oneself from an abusive relationship, the reports notes.

"Australian workplaces have a responsibility to expect and proactively plan for the reality that there are victim-survivors of DFV in their workplace," it concludes.

CAN STRIPING ON HI-VIS CLOTHES CAUSE FIRST-DEGREE BURNS?

Researchers from a major safety institute claim to have disproven the theory that reflective striping on hi-vis clothing increases the risk of first-degree burns, saying that design and fit could be the cause of documented burns.

Reports of first-degree burns caused by the reflective surfaces of hi-vis work clothes have appeared in various parts of the world, but little research has been conducted says the Netherlands Institute for Public Safety (NIPV).

In 2019, a Western Australian doctor said in a letter to the Medical Journal of Australia that she had treated a field engineer with a rash on his back, which appeared to be a first-degree burn, and she believed this resulted from the retroreflective tape on his hi-vis shirt "overheating".

The engineer reported that the tape often became "extremely" hot when he worked in the sun and he occasionally needed to change position to prevent it touching his skin, the doctor said.

NIPV researchers evaluated the impact of heat radiation on printed logos and reflective stripes, and analysed any heat transfer effects on underlying textiles that represented skin.

They also analysed the effects resulting from the presence of moisture on skin or clothing.

The research team examined short sleeved polo shirts with knitted logos, shirts with printed logos, areas of jackets with reflective striping, and jacket areas without stripes, under conditions created to resemble the level of solar load individuals were exposed to under a clear sky on a summer's day.

The materials were exposed to these conditions for at least 40 minutes with researchers noting very little difference in the thermal resistance of areas with and without reflective stripes which they say show the striping could not be the cause of burns reported in the field.

"The problem could be related to the clothing design," the researchers suggest.

"Due to natural working postures, a fashionable, relatively tight-fitting design allows further compression of the clothing material layers at upper arm level, and by eliminating the insulating air layers, it can lead to the reported first-degree skin burns," they explain. 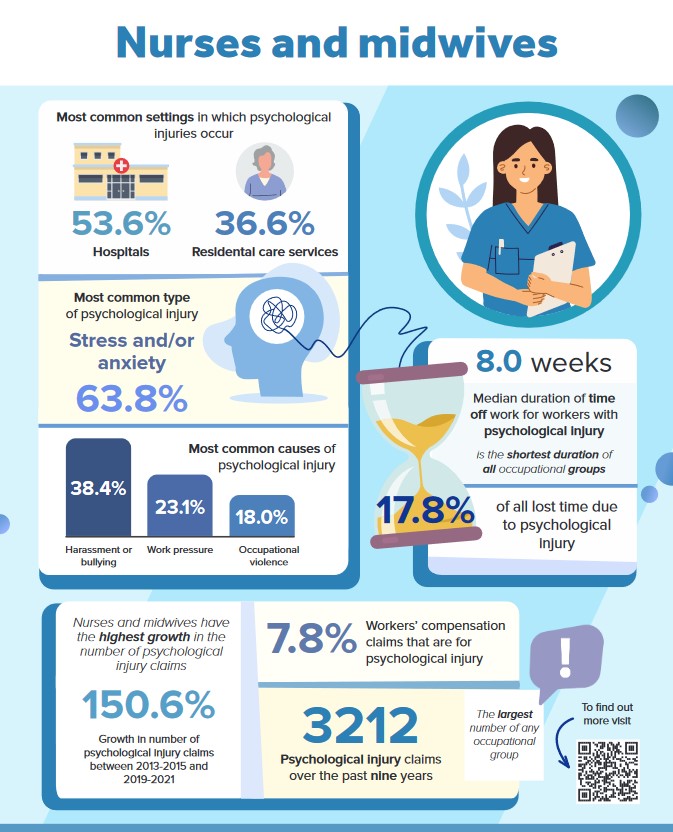 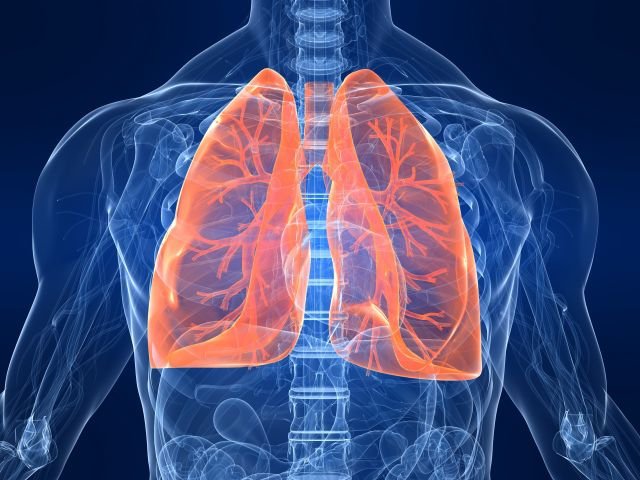 Working together, researchers from local and international universities have looked examined the relationship between cumulative workplace exposure to a wide range of substances and lung function decline.
Read More

A study of Australian police officers tracked the physiological demands they face while carrying out their day-to-day duties.
Read More