The construction and general division of the CFMMEU will impose a ban on importing manufactured stone products linked to silicosis, if federal and state governments fail to move first.

The division's incoming national secretary, Zach Smith, cited a study showing more than 10,000 workers will develop lung cancer and up to 103,000 silicosis, demanding a national ban on the importation of engineered stone by July 1 2023.

President of the Australian Institute of Occupational Hygienists, Dr Kate Cole, says at least one major insurer is refusing to cover businesses working with manufactured stone.

‘Banning the importation and use of high-quartz-containing engineered stone is a really, really important step. There are safer alternatives, there are local stones, there are natural stones. Australians are paying really cheap prices for their kitchen benchtops, but Australian workers are paying with their lives.’

A Department of Employment and Workplace Relations spokesperson says the Government ‘will continue to work with unions to address exposure to silica dust’ and Minister Burke intends raising the issue at a meeting of WHS ministers early next year.

Former stonemason Kyle Goodwin worked in the industry between 2004 to 2012, before being diagnosed in 2018. He says he's trying to stay positive but there's no treatment for his advanced form of silicosis, other than a lung transplant, and has been told he has between five and eight years left to live.

'Australia experienced a wave of asbestos-related diseases in the recent past. Now we're seeing another young generation of tradesmen like myself having our lives shortened dramatically by a product that is not essential to the building industry. This is a preventable illness – that's the key here.’ 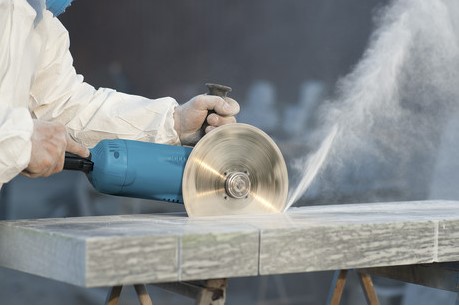 Minister for Workplace Safety, Ingrid Stitt, has approved the making of the Managing Exposure to Crystalline Silica: Engineered Stone Compliance Code, and it subsequently came into effect, 15 November.
Read More 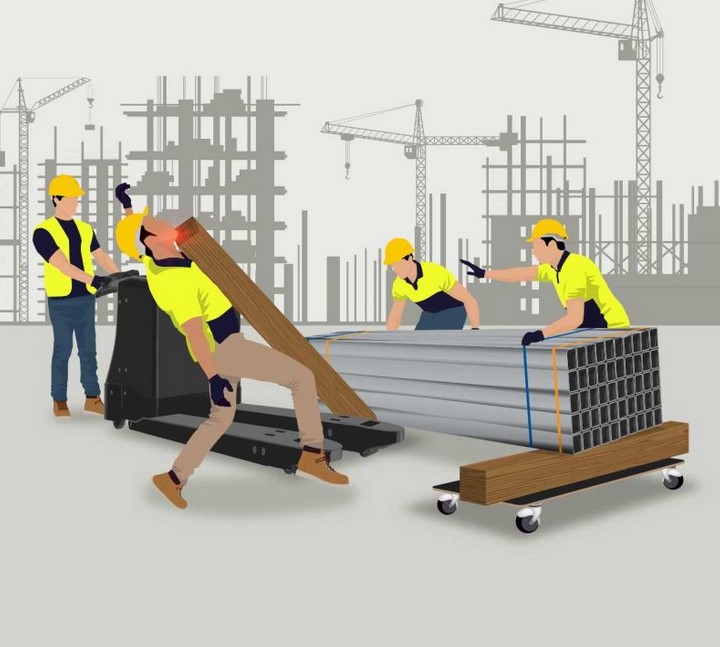 Recently, a worker from a high-rise apartment construction site suffered a head injury, sustained from hazardous manual handling, leaving them unconscious and hospitalised after being struck in the face by a makeshift...
Read More