Occupational Health and Safety becomes the fifth category of Fundamental Principles and Rights at work, completing the existing four categories: freedom of association and the effective recognition of the right to collective bargaining, the elimination of forced or compulsory labour, the abolition of child labour and the elimination of discrimination in respect of employment and occupation.

The European Trade Union Confederation (ETUC) recently passed on a French-initiated alert to all its European affiliates regarding defective Proflow asbestos masks manufactured by the US 3M corporation. These protective masks are the most widely used masks on asbestos removal sites throughout Europe. In France alone, they are regularly worn by more than 25,000 workers.

The motor pulsing asbestos-contaminated air through the mask’s filter system could present rpm fluctuations during use. As the 160-litre per minute airflow required by the legislation and necessary for the proper functioning of the device is not constantly ensured, workers wearing this mask are no longer effectively protected against inhaling asbestos fibres.

Authorities in Denver, Colorado received a 911 call about the collapse. Work was being done on a sewer line when the trench collapsed, according to the fire department. Trench rescue experts from several agencies attempted to free the 35-year-old worker. At about 5:15 p.m., his body was recovered. Police and firefighters are working with the Occupational Safety and Health Administration on the investigation. Multiple fire departments in the north metro area responded. “Our hearts are with the victim’s family,” police said on Twitter.

An employee died in a grain bin incident located in Steele County, Minnesota. Emergency personnel responded and immediately began rescue efforts. Reports indicate the employee became fully engulfed in a grain bin while loading a train. First responders removed the man, 36-year-old Paul Jasper Frantum of Pemberton, from the grain bin. He was pronounced dead at the scene. The investigation into the man's death is ongoing, the sheriff's office said. Historically, Minnesota ranks third in the US in documented agricultural-confined space-related accidents, which include grain entrapment cases. According to Purdue University, there were 212 Minnesota cases from 1962-2020. 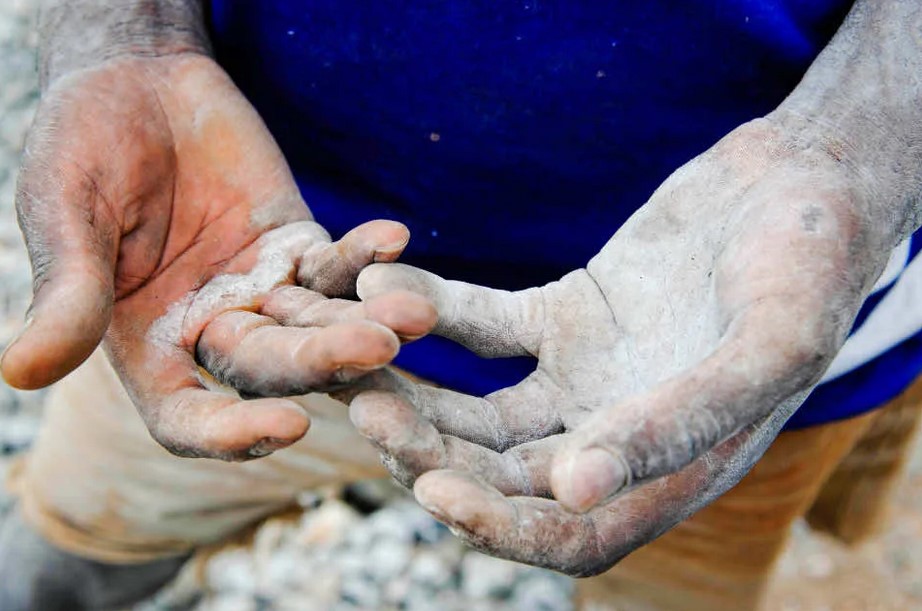 VIOLENCE AGAINST WOMEN: 16 DAYS OF ACTIVISM 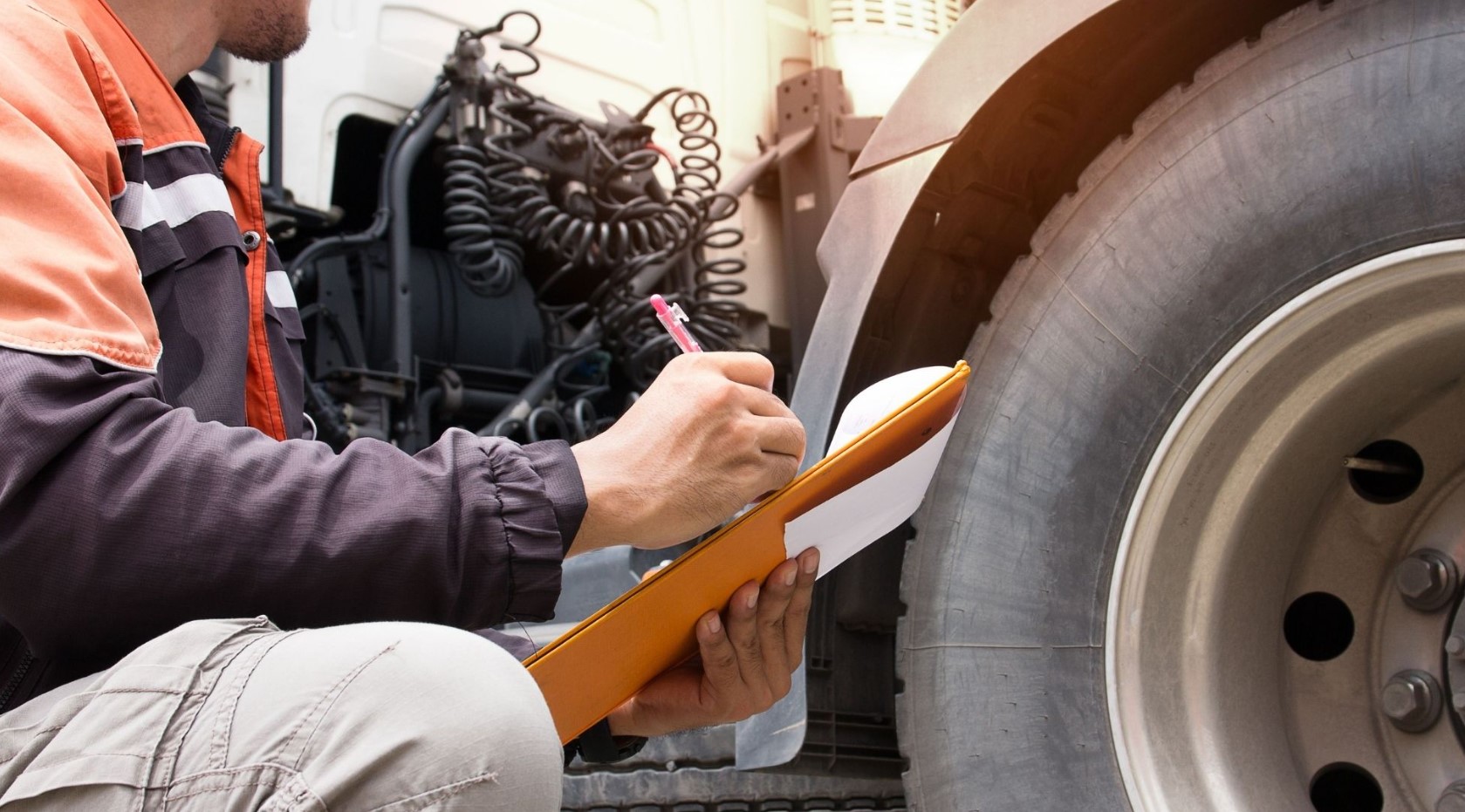 Waste disposal company, Country Cart Pty Ltd, has been convicted and fined a total of $300,000 after a worker was fatally crushed by a garbage truck.
Read More

OHS news delivered to your inbox