WorkSafe has charged the director of a stonemasonry business accused of forklift-related negligence, with workplace manslaughter, after a sub-contractor was fatally crushed at a Somerton factory in October 2021.

The 25-year-old sub-contractor died after a loaded forklift, being operated by the director on a sloping driveway, tipped over and landed on top of him.

WorkSafe issued a safety alert several days after the fatality and a second unrelated forklift death, warning that 'pedestrians and forklifts don't mix'. Significantly, the alert said forklifts 'are a hazard and, where reasonably practicable, should be eliminated from the workplace, or substituted with other suitable load shifting equipment'.

'If this is not reasonably practicable, the risks associated with using forklifts must be reduced, using engineering or administrative controls, such as traffic management plans,' it said.

On Tuesday, WorkSafe revealed it had charged the director under section 39G of the OHS Act - 'Workplace manslaughter'.

Workplace manslaughter provisions were introduced in July 2020 with a maximum penalty of up to 25 years imprisonment for an individual.

The matter is listed for a filing hearing at the Melbourne Magistrates' Court on 2 November 2022. 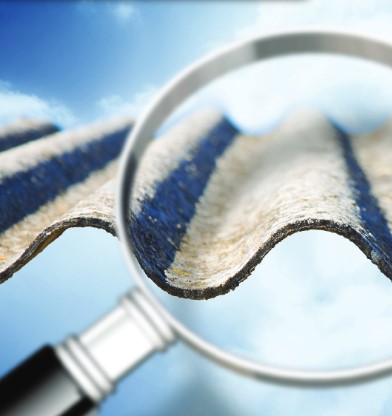 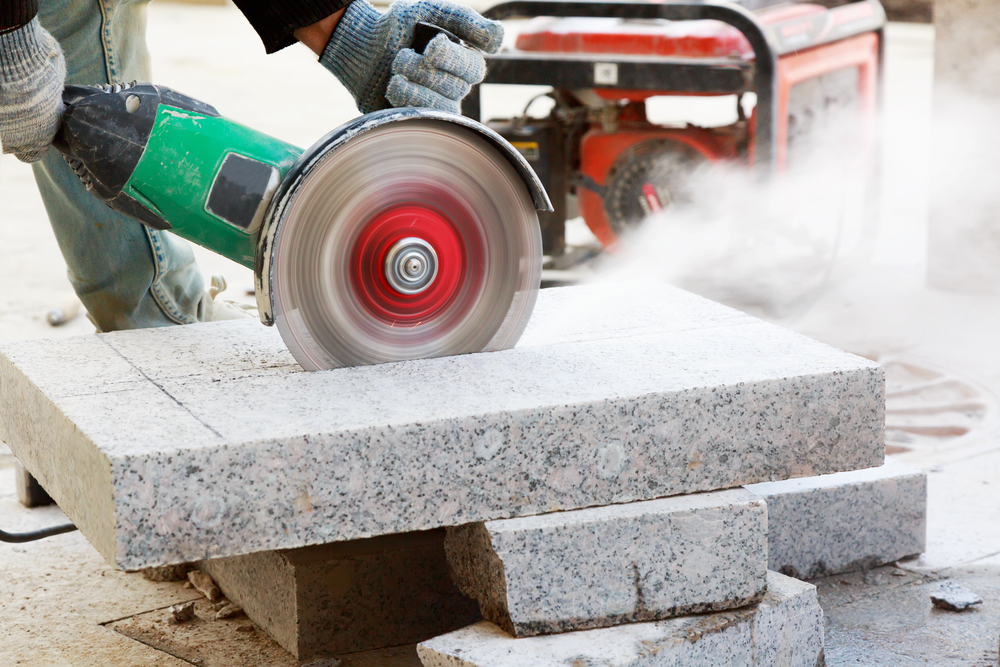 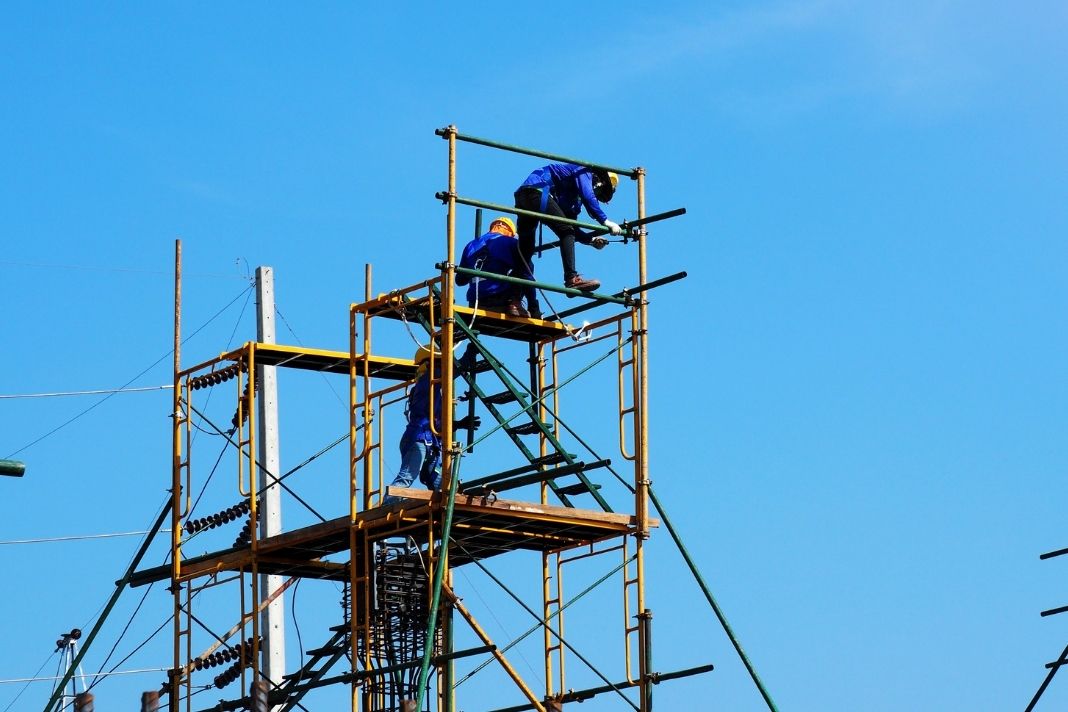