Two massive fires broke out in footwear manufacturing factories in Delhi within the space of a week. On the first of November, two workers were killed and eighteen injured in a Delhi footwear factory.

According to media reports, the first fire was caused by an explosion in a polyurethane (PU) machine used to produce the soles of the footwear. Around 300 workers were in the factory when the fire broke out with many having to jump from the building to save their lives. Prior to the explosion, workers had requested that the faulty machine be replaced but the factory owner took no action. The factory was operating without relevant fire department certificates and had no firefighting equipment. Four days later a fire broke out in another footwear factory in the same industrial area. Fortunately no casualties were reported.

Workers in Madagascar’s textile and garment industries are devising ways to deal with gender-based violence and harassment (GBVH) in their factories. Workers at Marine et Moi formed a committee to fight GBVH at their factory in Antananarivo. Speaking at a training workshop focused on sexual harassment and how to reduce the risk factors, the workers said the committee discussed an action plan to engage enterprise committees, carry out awareness campaigns on fundamental rights and include GBVH in union recruitment and organizing activities. Workers identified social dialogue as a useful platform and said campaigns should include the workers’ rights to maternity protection, health, and safety at work, and social protection. The workers made a commitment to confront gender discrimination, low wages and precarious working conditions through union activities and campaigning.

The Make Amazon Pay campaign has announced a Global Day of Action with strikes and protests in around 30 countries on 25 November, the shopping day known as Black Friday. The campaign accuses Amazon of ‘squeezing every last drop it can’ from ‘workers, communities and the planet’ in the face of the cost-of-living scandal, global debt crisis and climate emergency. Make Amazon Pay, co-convened by the global union UNI and a broad-based coalition of over 80 unions, civil society, environmental and tax justice organisations, is demanding Amazon pays its workers fairly and respects their right to join unions and to safe work, pays its fair share of taxes and commits to real environmental sustainability. UNI general secretary Christy Hoffman said: ‘It’s time for the tech giant to cease their awful, unsafe practices immediately, respect the law and negotiate with the workers who want to make their jobs better.’

One in three shop workers are shouted at, spat on, threatened or hit every week, according to The Retail Trust. The charity’s survey of more than 1,000 workers found nine out of ten had been the target of abusive behaviour from customers, and more than two-thirds said verbal and physical assaults had increased in the last two years. Eight in ten had been verbally assaulted and nearly a third threatened with violence, the survey found. The trust’s campaign is calling on shoppers to think again about how they behave towards retail and delivery workers. Paddy Lillis, general secretary of shopworkers’ union Usdaw, welcomed the initiative. ‘Their shocking survey findings confirm that we do need to continue with our campaigning and next week Usdaw members will out in their workplaces and in shopping centres promoting a culture of respect to the shopping public, as well as urging retail staff not to suffer in silence with the key message of ‘report it to sort it’. 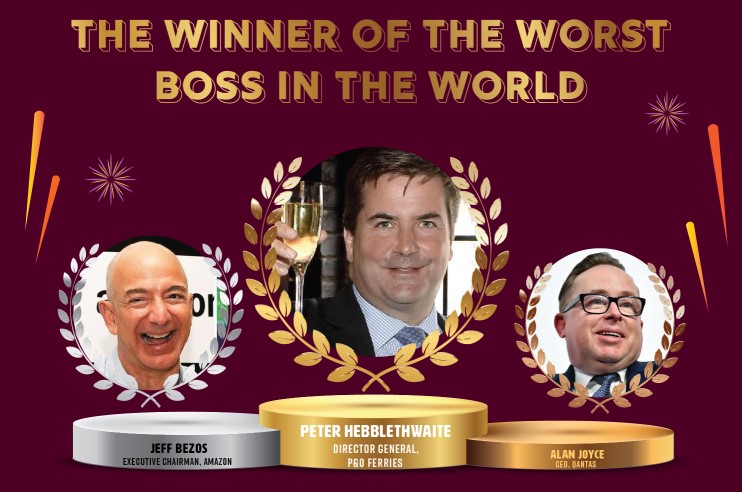 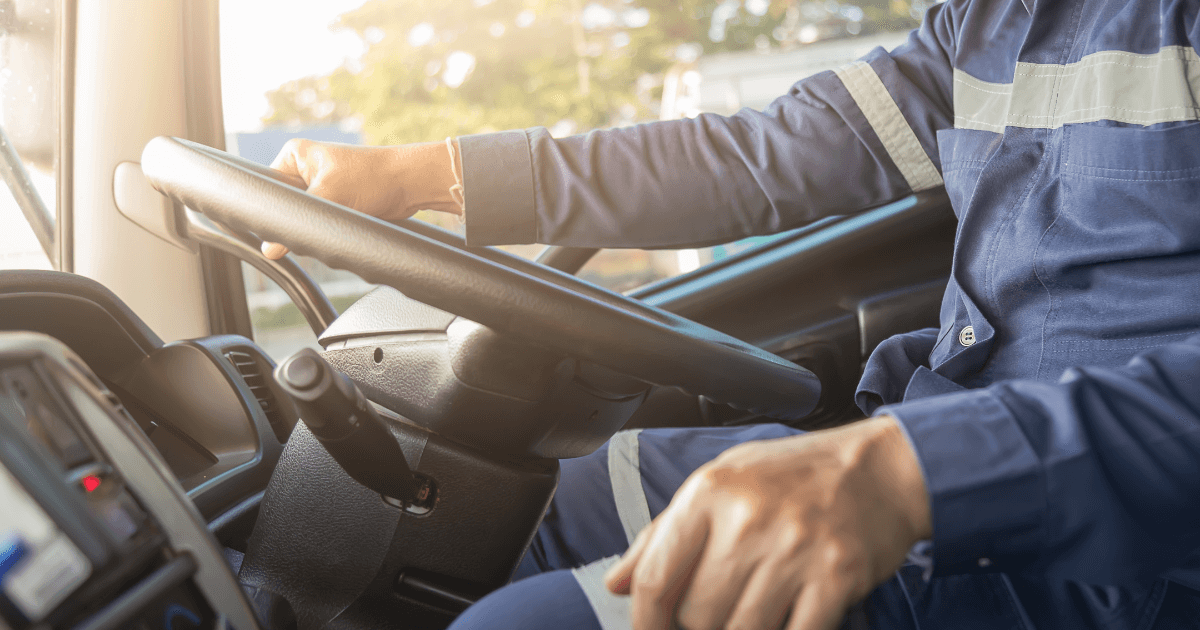