The celebration was attended by a diverse audience of partners and stakeholders, including VTHC’s own Renata Musolino and special guest, actor Helen Morse, who appeared in a 2009 Uniting-funded theatre production called Prophet & Loss - the story of families impacted by a workplace death.

Despite that, Bette Phillips-Campbell was almost the ‘star’ at the event, being one Griefwork’s two founders. The organisation formed out of a 1997 working group of workplace chaplains and bereaved family representatives. Bette had lost her son, Dean, to an industrial incident.

Out of that very first meeting, hosted at Victorian Trades Hall Council, the unique GriefWork program originated which aids and supports families through the difficult and complex process of grieving- the first community service to recognise the deep impact of work-related grief on families and find a better way to recovery. 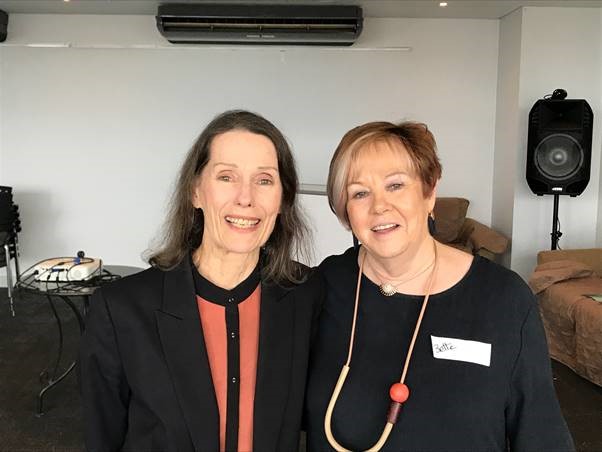 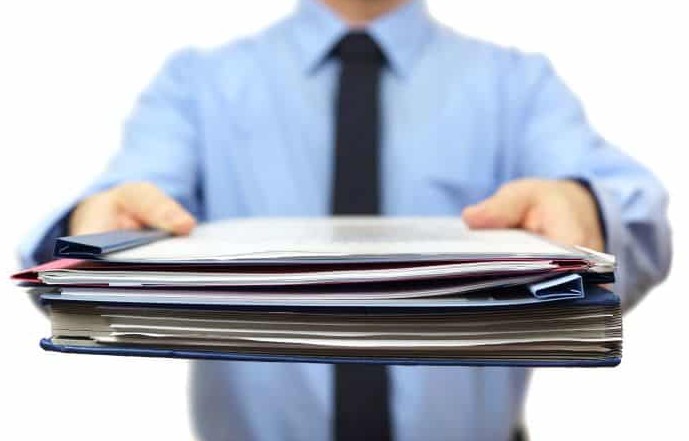 I’d like access to information on workplace injuries that have occurred within my DWG. Do I have the right to such information? If so, do you have an email template I could...
Read More 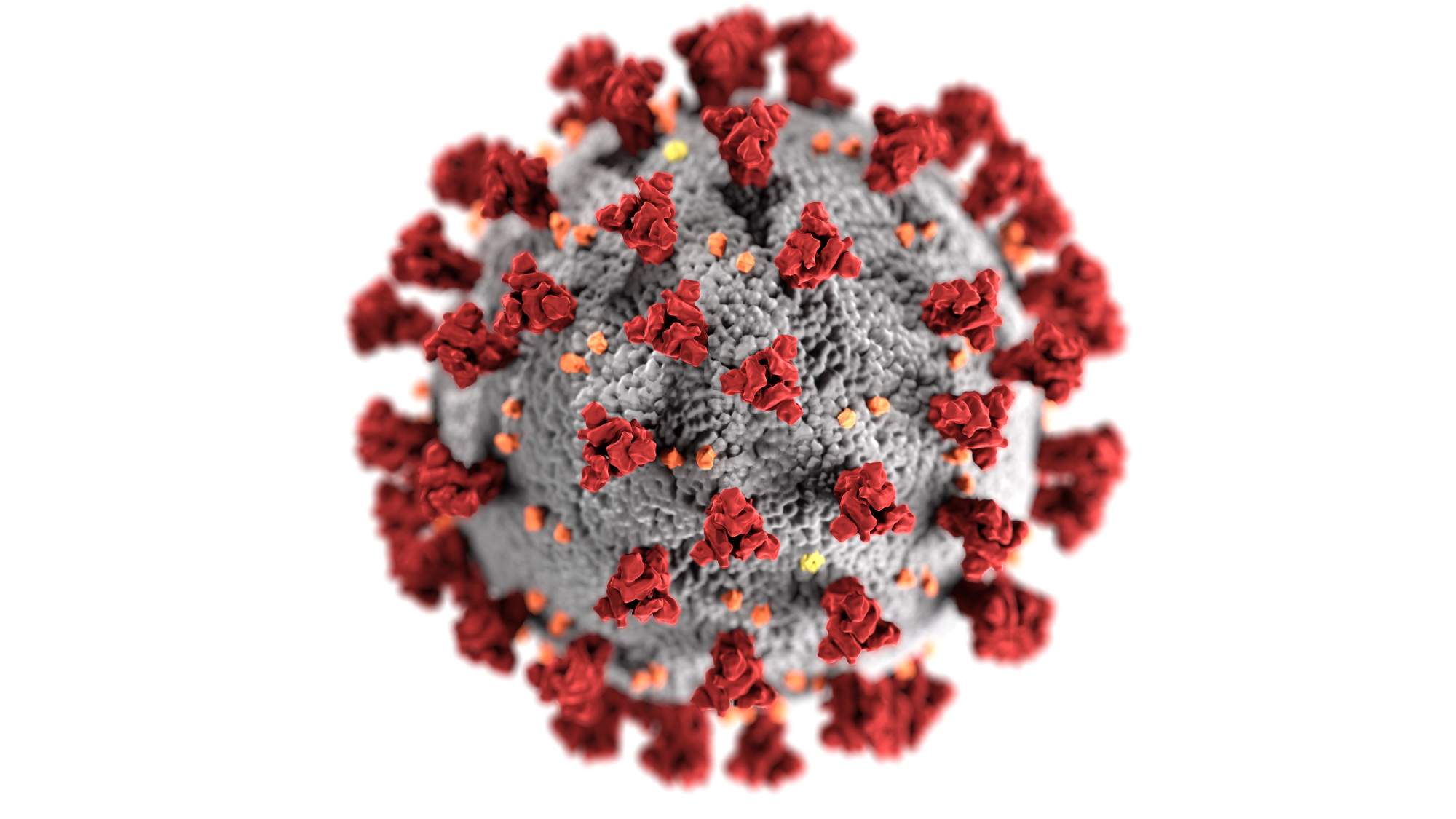 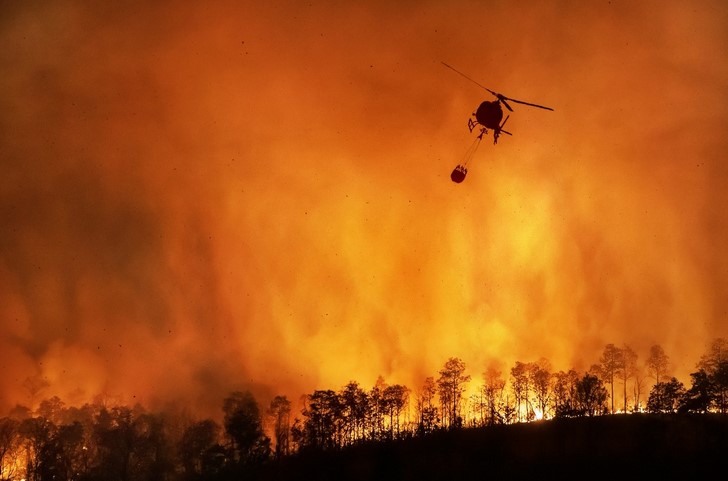 We've seen how devastating natural disasters can be for Australian workers. Unfortunately, these events are predicted to occur more frequently, and with greater intensity.
Read More