The United States have implemented a silica dust exposure standard of 0.025mg/m3 as an 8 hour time weighted average. We don't think it's acceptable that Australian workers are expected to tolerate up to four times that amount. So we're changing it.

The OHS team at Victoria Trades Hall Council recently produced a webinar with industry experts on silica, where it's found, the damage it can cause and the protective actions that can be taken.

Get informed and take action to protect your coworkers from asbestos exposure. It's easy to think asbestos is a thing of the past, but think again. If you're working in a building...
Read More 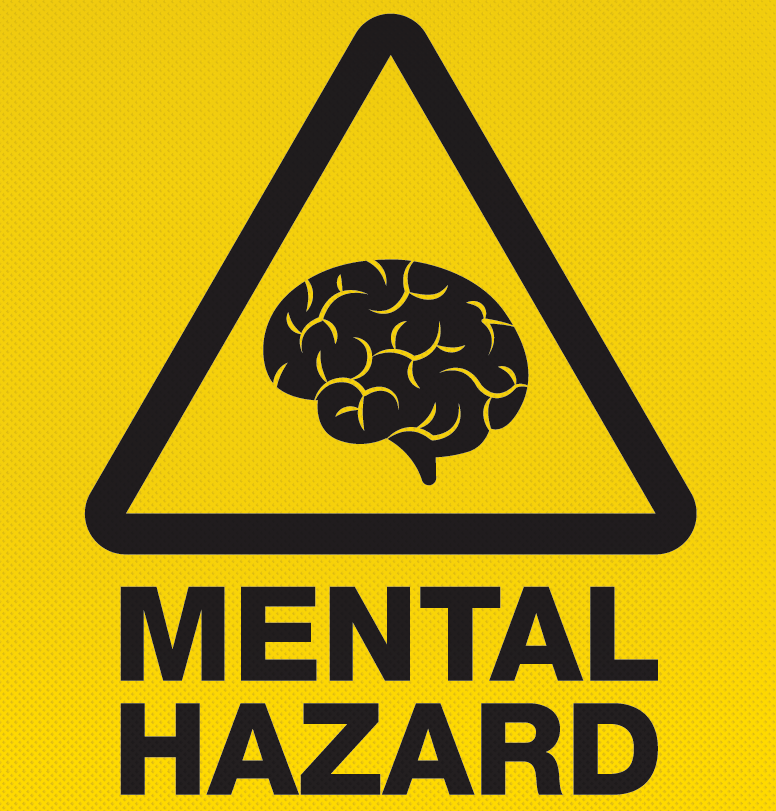 APRIL 28: INTERNATIONAL WORKERS MEMORIAL DAY International Workers Memorial Day (IWMD) is an international day that unions, workers and their families and communities around the world join together to remember those who...
Read More